Bury The Way We Were

With cine film, old photographs and reports from the archives of the Bury Times, Bury The Way Were presents a fascinating look back at life in bygone Bury. It recalls many of the changes that have taken place in the town’s recent history, including, the coming of the railway; the opening of the Drill Hall; and the construction of the Town Hall. In a feature on Bury at war, it remembers the sacrifice of the Bury Bantams in the First World War; in World War 2, it relives the V1 rocket attack on Tottington and reveals how an Italian prisoner of war became a local hero.

This entertaining journey through time is produced by Britain On Film exclusively for the Bury Times. It is narrated by Roger Vernon and the running time is approximately 50 minutes. 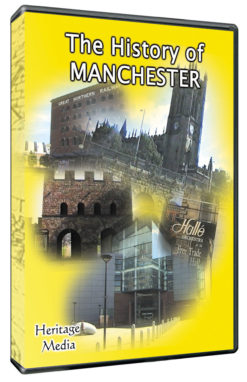 The History of Manchester 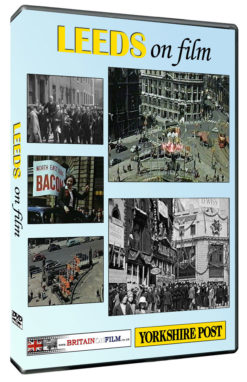 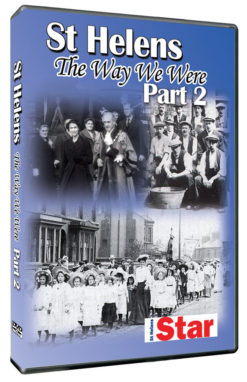 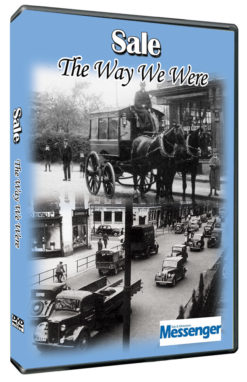 Sale The Way We Were 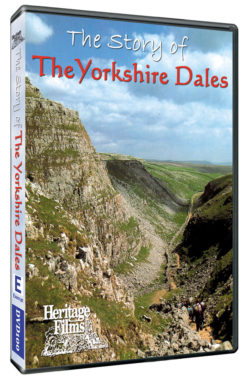 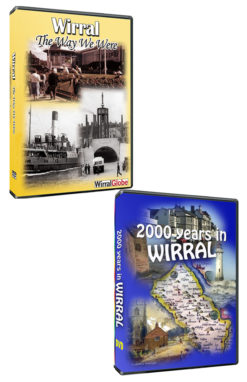 Wirral The Way We Were & 2000 Years in Wirral offer 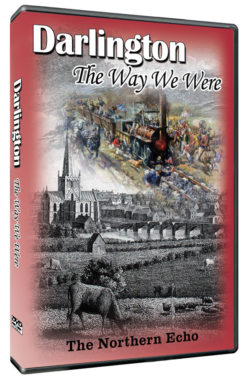 Darlington The Way We Were 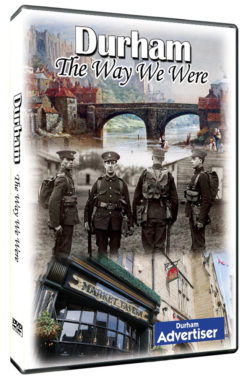 Durham The Way We Were