It was a decade that defined a generation and now, with newsreels, archive film, and the unforgettable sounds of the 60s, we can take a nostalgic look back at the high and lows of an era that changed Britain forever.

The end of conscription, the Beatles, Radio Caroline, Mods, Green Shield Stamps, Traffic Wardens, Hippies, the Moors Murders, the Aberfan disaster, mini skirts and mini cars, Concorde, and England’s World Cup victory, all belong to the Swinging 60s and are all remembered in this trip down Memory Lane.

On a personal level, we began to swap Blackpool and Bognor for Malta and Majorca; sheets and blankets for continental quilts; we embraced Punk Rock and Glam Rock; we wore flairs and platform soles; we were Skinheads, Hells Angels, or whoever else took our fancy.

Yes the 70’s were divisive, tough at times, exciting at others, and sometimes downright frustrating, but they definitely weren’t dull.

So join us on this journey through time as we look back at the way we were in the 1970s. 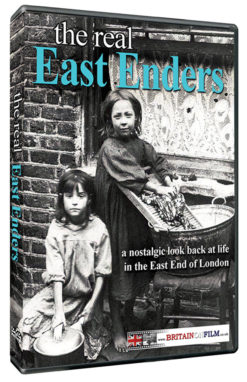 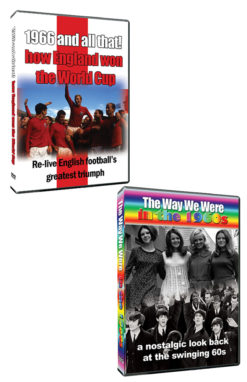 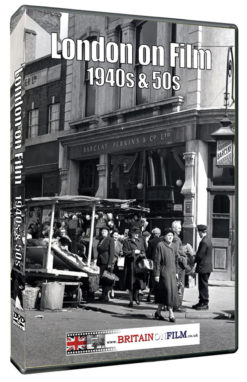 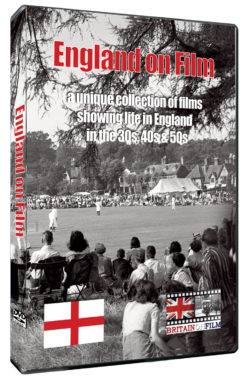 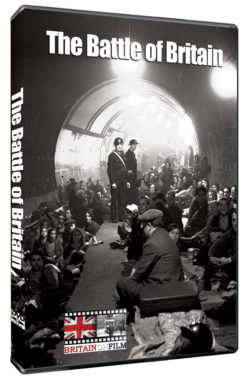 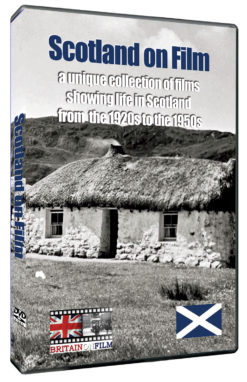 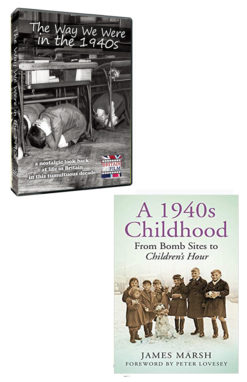 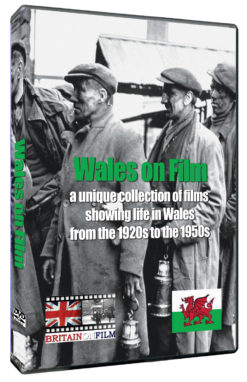