One of the fascinating aspects of a long settled country like ours is that every city, town and village has a unique history of its own, quite distinct from the history of the nation, lying dormant in ancient annals and half forgotten chronicles.

We have joined forces with your local newspaper and delved deep in the archives to produce this film – a lively and entertaining look at the region’s past from earliest times up to modern day,

Discover how major turning points in the English history like the Roman, Anglo-Saxon, Viking and Norman invasions, the English Civil War, the Industrial Revolution and Two World Wars affected Halesowen, and recall the people and events that have shaped its own unique identity down through the ages.

Be the first to review “The Halesowen Story” Cancel reply 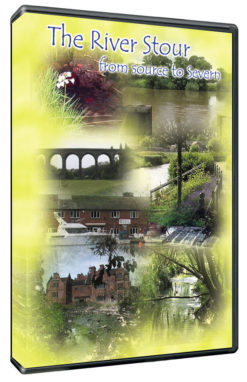 The River Stour – from Source to Severn 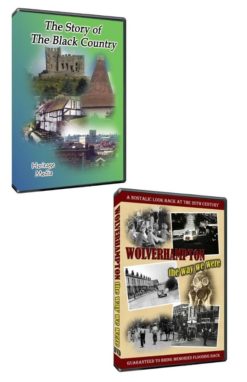 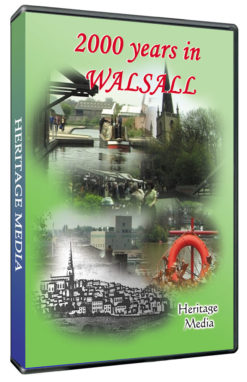 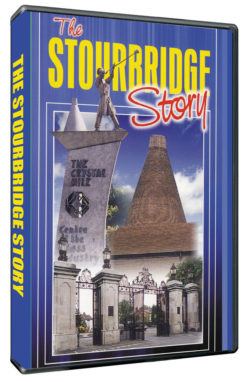 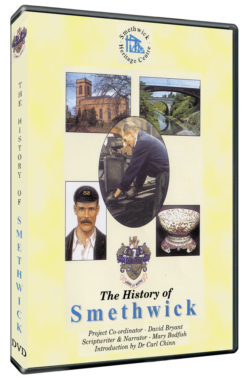 The History of Smethwick 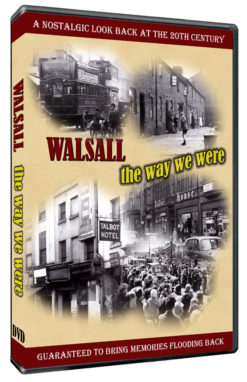 Walsall The Way We Were 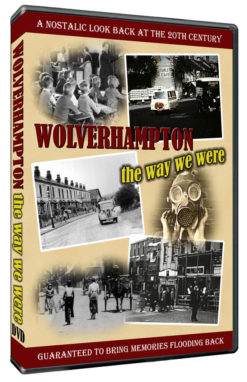 Wolverhampton The Way We Were 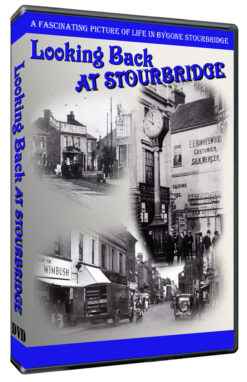 Looking Back at Stourbridge