Looking back at Leamington

A new DVD takes a fascinating look back at bygone Leamington Spa.

A new DVD takes a fascinating look back at bygone Leamington Spa.

It tells the story of how the insignificant hamlet of Leamington Priors, population 300, became a fashionable resort of nobility and gentry and how it acquired its royal title. However, as the DVD also reveals, life here wasn’t all high-society balls and genteel soirees. Just yards from the smart villas in the Parade hundreds of people lived in squalor.

Leamington’s remarkable transformation was in spite of the great difficulty in actually getting here and the film takes us back to the days of the stagecoach, when the Regent was the town’s main coaching inn and the journey from London took a tortuous 9 hours.  Not surprisingly, local people celebrated the coming of the railway wholeheartedly and the DVD describes the excitement that greeted the departure of the very first train from Leamington Station.

In a feature on Leamington at war we remember the sacrifice of Leamington’s young men in the Great War and the terrible price one local family paid for their patriotism. In the Second World War we learn how Leamington provided a safe haven for evacuees from Birmingham, and welcomed victims of the Coventry Blitz and refugees from occupied Czechoslovakia. But the town didn’t escape completely from the unwanted attention of Hitler and a lasting reminder of the day it was bombed can still be found in modern Leamington.

Last but definitely not least, the DVD delves into the stories behind some of the monuments that grace the town today, including the elephants in Regent Court and the fountain in Jephson Gardens.

This entertaining journey through time includes stories from the archives of the Leamington Spa Courier whose first-hand account of events as they happened present a unique insight into life in Leamington in times gone by. The DVD is narrated by Richard Vernon and the running time is 45 minutes.

Be the first to review “Looking back at Leamington” Cancel reply 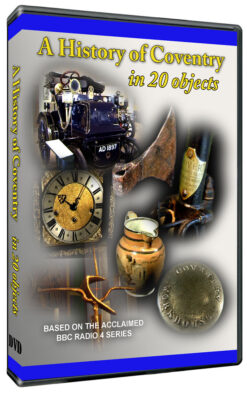 A History of Coventry in 20 Objects 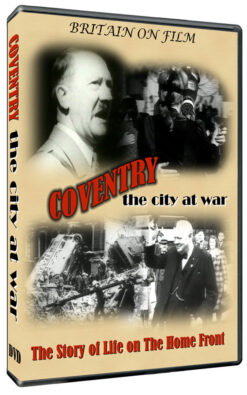 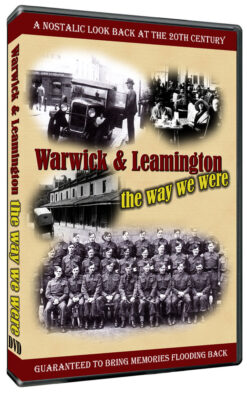 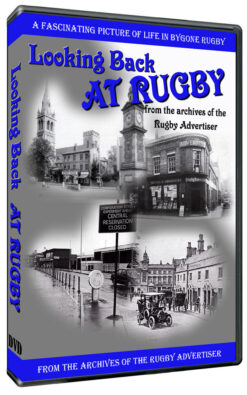 Looking back at Rugby 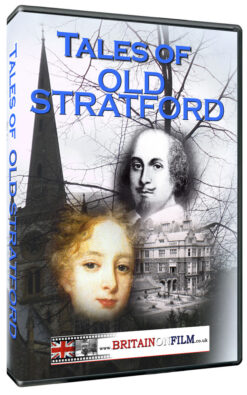 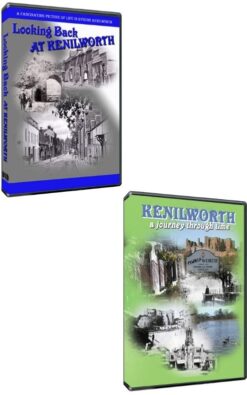 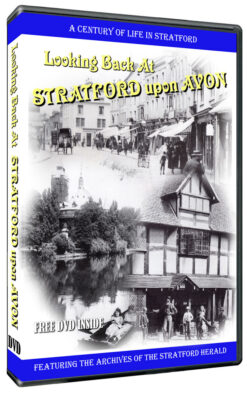 Looking Back At Stratford upon Avon 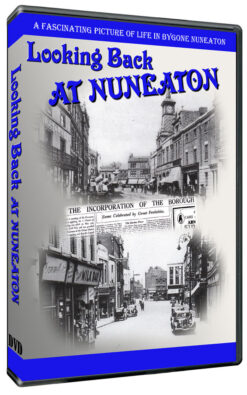 Looking Back At Nuneaton 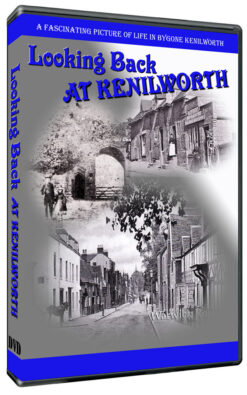 Looking back at Kenilworth 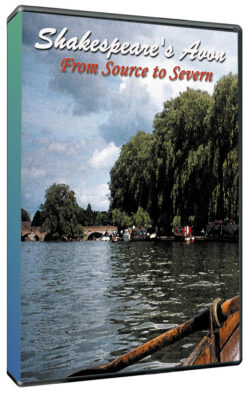 Shakespeare’s Avon: From Source to Severn 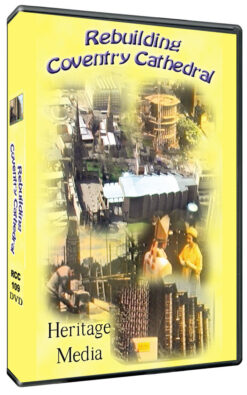 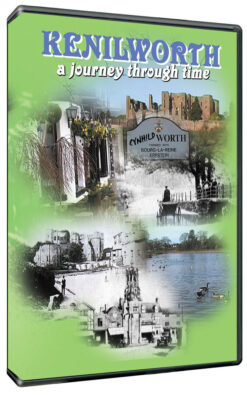 Kenilworth A Journey Through Time