Exeter & Plymouth The Way We Were Offer

Exeter The Way We Were

An entertaining look back at 200 years of life in Exeter.

It covers the period from the mid 1700s, when the ancient city wall and gates were demolished to make way for new high-speed stagecoaches, to 1945, with Exeter celebrating the end of a war that had left it in ruins.

This extraordinary period in Exeter’s past is brought to life with a wonderful collection of old pictures and archive cine-film, while stories from historic copies of the Exeter Flying Post, the Western Times and the Express and Echo provide first-hand accounts of events as they happened, and also a fascinating insight into everyday life in Exeter in times gone by.

The DVD is narrated by award winning actor Howard Ellison and the running time is 50 minutes.

A fresh and entertaining view of life in bygone Plymouth. Along the way we discover how taking a nap on the Citadel’s walls led to the death of a soldier; learn of a plot by Suffragettes to blow up Smeaton’s Tower; and hear of a gruesome public execution on Plymouth Hoe.

Among the many topics covered, the DVD:

A special feature on Plymouth at war reveals the horror, suffering and tragedy of the Blitz, and also the humour, defiance and dogged determination of the people of Plymouth not to be defeated. It also recalls the experiences of evacuees in Plympton, the spectacular arrival of the Americans, Plymouth’s part in the D Day landings and the joyful scenes on VE Day.

The DVD is narrated by award winning actor Howard Ellison and the running time is 50 minutes. 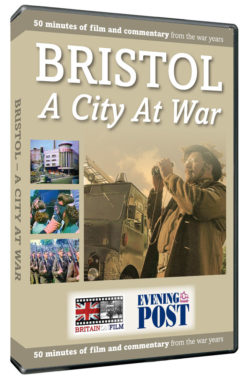 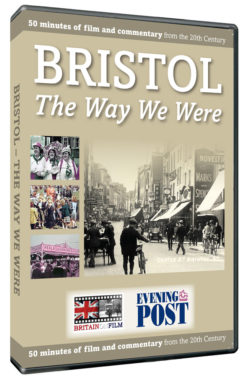 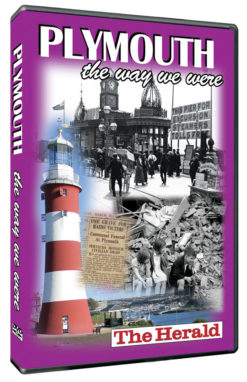 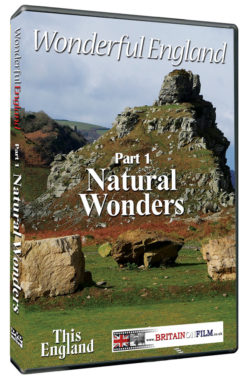 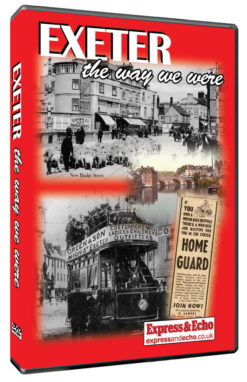 Exeter The Way We Were 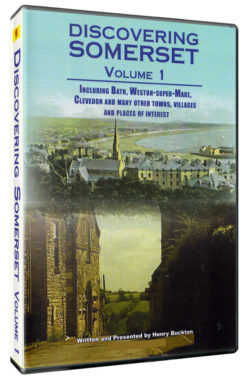 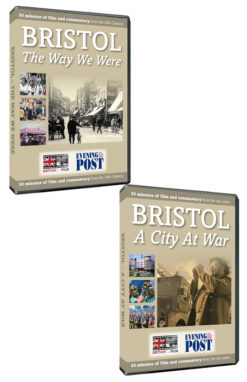 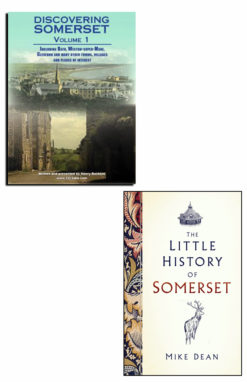