Nottingham The Way We Were

This remarkable DVD, combines archive film of a host of local events and aspects of local life with the corresponding reports from the Evening Post to present an absolutely fascinating view of life in Nottingham from the early 1900’s to the 1970’s.

Just some of the events covered are the return from the first World War of the Robin Hood Regiment, various royal visits starting with the Prince of Wales in 1923 up to the visit of the Queen in 1968, the last Goose Fair to be held in Market square in 1928, fun on the Trent in the 1930s, war on the Home Front, the building of the new Clifton Bridge and Nottingham Forests tour of the city with the FA Cup in 1959.

Discover how major turning points in English history such as the Roman, Anglo-Saxon and Norman invasions, the English Civil War, the Industrial Revolution and 2 World Wars affected Nottingham and recall the people and events that shaped its own unique identity down through the ages.

This fascinating record of Nottingham’s unique history is produced in association with the Nottingham Post. The running time is approximately 50 minutes. 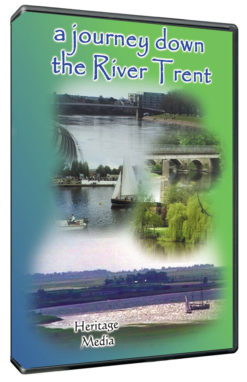 A Journey Down the River Trent 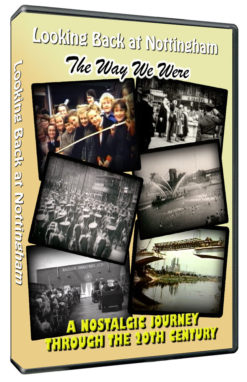 Nottingham The Way We Were 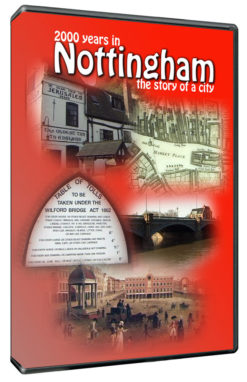