In 1857, surveyor Charles Henry Blood published an extraordinary map of Birmingham and its surroundings.

The map was thought to be lost until an original copy turned up unexpectedly in the archives of a local history society.
It shows a rural landscape the passage of time has largely obliterated and reveals remarkable details of this lost terrain: It shows country villages like Northfield, Kings Norton, Harborne, Edgbaston, Yardley and Aston and tiny hamlets like Sparkbrook, Selly Oak and Kings Heath lying in open countryside: It shows sprawling farms and country mansions, many of which gave their names to modern housing estates, and areas like Bournville before industry took over: It shows country lanes and field paths that became our main roads and suburban streets: It shows ancient fords and age-old water-mills most remembered only in name.

Within 60 years of Blood’s map these areas had been swallowed up by Birmingham. It therefore provides a unique opportunity to explore an historic landscape and shed some light on life here 150 years ago.

This is the fascinating story of where we live.

These are the areas covered in the film. 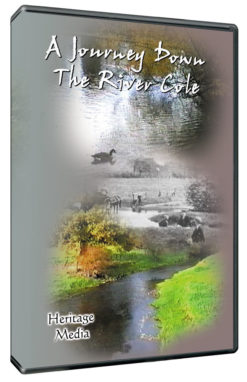 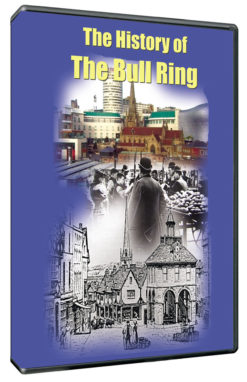 The History of The Bull Ring 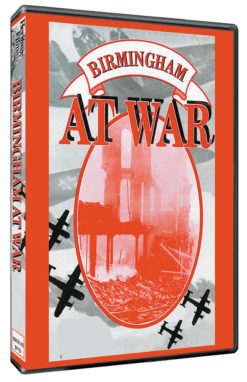 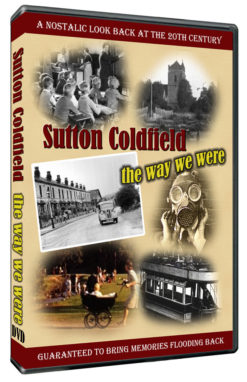 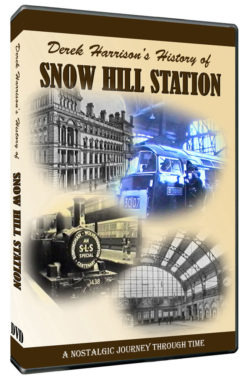 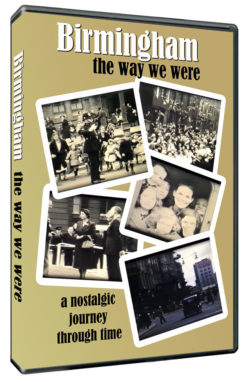