Special offer – buy London DVD and book together for £24.99

A unique collection of fascinating short films showing different aspects of life in London in the 1940s and 1950s.

Take a tour of the city in the early 50s, follow an East End family on their annual working holiday in Kent for the hop-picking; look back at the war years, when Londoners found themselves in the front line, and experience the joyful celebrations when it was finally over; enjoy a trip along the Thames in the mid 50s then go underground to see work in progress on the Dartford Tunnel, and last but not least, step back in time for a romantic view of bygone London.

The Victorian era saw great changes to the nation’s capital. This book illustrates the nineteenth-century aspects of London that the Victorians were so proud of: the pioneering public health engineering of Bazalgette’s system of intercepting sewers; the magnificent public buildings such as the ‘new’ Gothic Houses of Parliament and Big Ben; the classical and iconic British Museum; the great Natural History Museum; massive new railway termini and railway hotels; and, of course, the world’s first underground railway.

The book also looks at the less savoury side of Victorian life: public hangings at Newgate, and the world known to Charles Dickens, contrasting scenes of squalor around St Giles to the magnificence of the Great Exhibition, dubbed the ‘Crystal Palace’.

Through an intriguing selection of Victorian engravings and contemporary photographs, this book compares the ‘world city’ that was so imaginatively and confidently developed by the Victorians with today’s dynamic, multicultural city of commerce and culture, which so often hits the headlines. 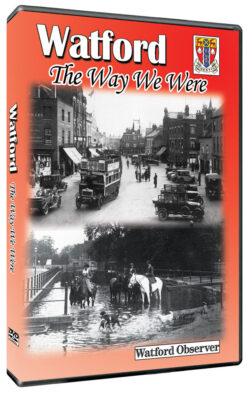 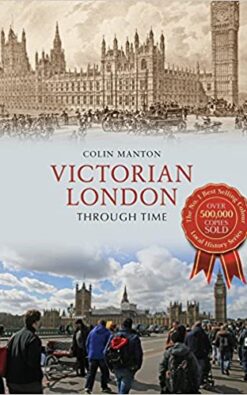 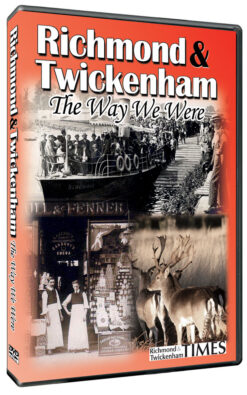 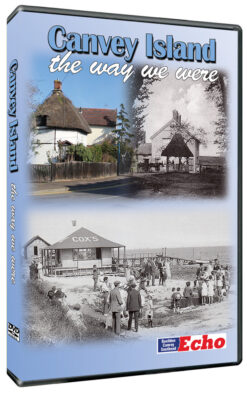 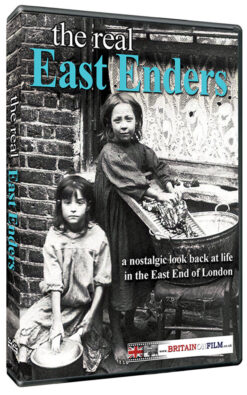 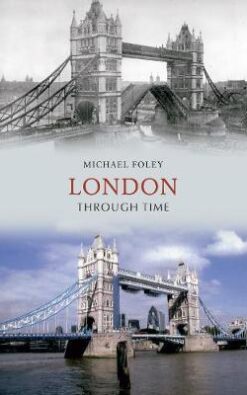 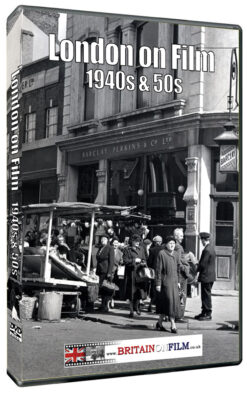 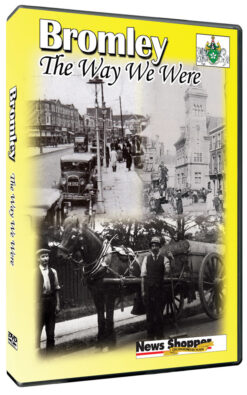 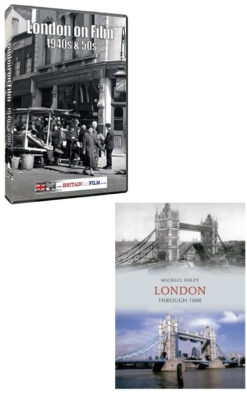 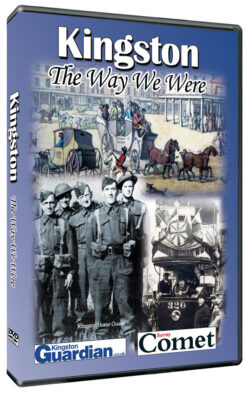 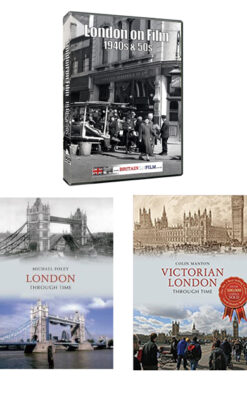 London DVD and Book Offer – SAVE £6 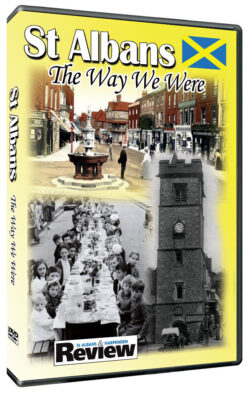